One of the most successful investment managers, Joshua Pearl co-founded Hickory Lane Capital Management in 2010. This long-short equity asset manager specializes in public equity investments and special situations. Before founding Hickory Lane, Pearl worked as a Managing Director at Brahman Capital, structured high-yield financings at UBS Investment Bank, and worked at Moelis & Company and Deutsche Bank. He holds a BS in Business from the Kelley School of Business at Indiana University. His father, Daniel Pearl, is a journalist who was kidnapped by militants in Pakistan, and he is a devoted advocate for human rights and the freedom of journalists. 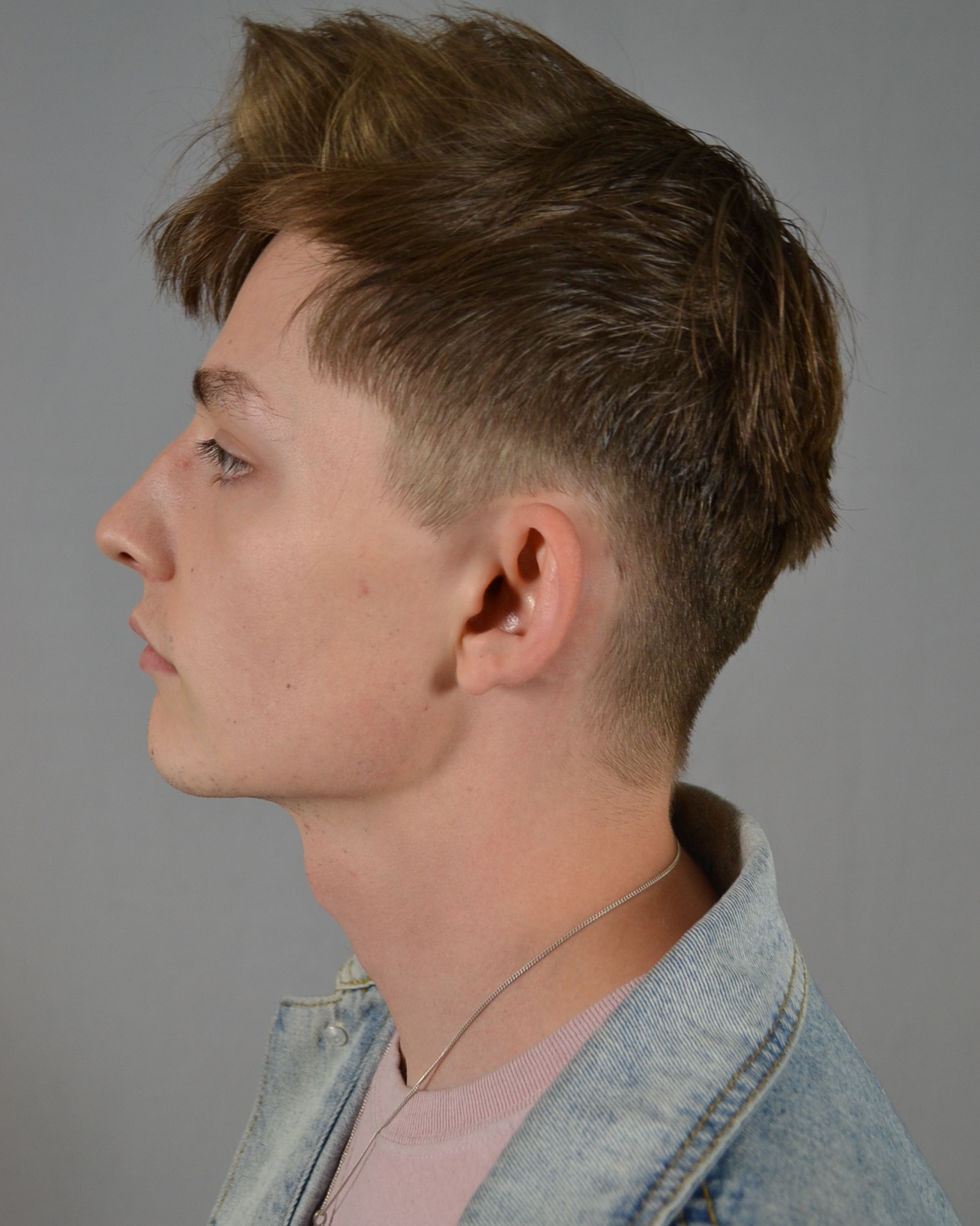 The first time Pearl visited the United States, he found a small town in New Jersey that was full of refugees from the Soviet Union. He was unable to leave the town he had lived in for nine years. Then, he found a place in the city, where he could work at his family’s small business. He worked at the firm for eight months before moving to New York. His career progressed to include a variety of financial and technical roles, which included investing in stocks, real estate, and the stock market.

After his relocation to the United States, Pearl began working as a managing director at Brahman Capital, a long/short equity manager. Prior to founding Hickory Lane, he was a Managing Director at UBS Investment Bank, where he concentrated on structuring leveraged buyouts and high yield financings. After earning his B.S., he worked for Moelis & Company and Deutsche Bank. In the meantime, he continued his education by co-authoring Investing Like the Pros and The Little Book of Investing Like the Pros.

Joshua Pearl is a multi-faceted investor. His specialty is long/short equity investing. He also has experience in investment banking, including as a Managing Director at Brahman Capital, an equity long/short hedge fund. His background in investment banking has led him to co-author two books, including The Little Book of Investing Like the Pros: A Life With the Highs and Lows of a Successful Investment Manager

Born in Tel Aviv, Israel, Pearl is a renowned long/short equity asset manager. He specializes in a number of special situations. His background in investment banking includes high-yield finance, M&As, and other areas of interest. The most notable among these are the book The Little Book of Investments By the Pros – The Secrets of Successful Investors Founded by a Hickory Lane

After establishing his own firm, Joshua Pearl has also co-authored many books related to investment banking. He is a co-author of Investment Banking: A Guide to Understanding the Different Types of M&As and IPOs. The book has been featured on CNN, Bloomberg, and the Harvard College Investment Magazine. While he was born in Tel Aviv, he has since immigrated to the United States. He has a B.S. in electrical engineering from the Technion.

As an investor, Pearl has won numerous awards. He has also co-authored several books with John D. and James Buchanan. His expertise in investment banking has led him to be featured in various media, including the Financial Times and Harvard College Investment Magazine. While he is a resident of New York City, he has been featured on CNN, NBC, and Forbes.com. There is no doubt that he is an accomplished author with a vast knowledge of the financial markets.

The founder of Hickory Lane, he focuses on equity investments and special situations. He has held a number of positions in the financial industry, including Managing Director at Brahman Capital and Managing Director at Deutsche Bank. Before founding his own firm, he worked as an investment banking consultant at UBS. In addition to his research, he co-authored books on investment strategies, valuation, and leveraged buyouts.

A former banker at Deutsche Bank, Joshua Pearl is a founding partner of Hickory Lane Capital Management LP. He specializes in long-term, short-term and distressed securities. He is the co-founder of Hickory Lane Capital Management, a specialized firm focusing on equity and special situations. Earlier, he worked as a Managing Director at Brahman Capital, a long-term equity hedge fund. In 1960, he moved to the United States to pursue his M.S. in electrical engineering at Newark College of Engineering. In 1971, he joined the New Jersey Institute of Technology.